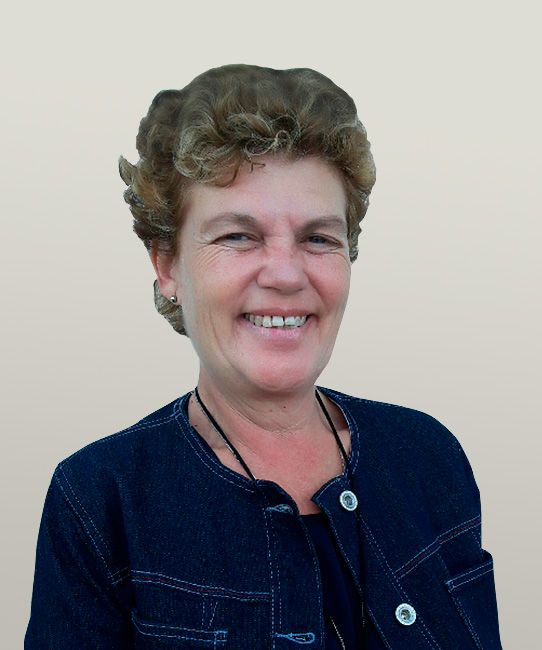 In 1987 and having obtained the corresponding national license of private investigator, she founded the company Detectives Alicante, carrying out its activity in national territory as well as throughout Europe (France, Italy, Hungary, Great Britain ...).

She contributed to the creation of the Official Association of Private Detectives of the Valencian Community as a member of the management committee and, afterwards, she held the position of Secretary and Vice President of the Governing Body until December 2009.

She has received mentions, such as the White Cross for her more than twenty years of professional performance, and two honourable mentions of category B by the General Direction of the Police and the Guardia Civil in 2008, as well as the Medal of Perseverance in 2006 of the A.P.D.P.E. (Professional Association of Private Detectives of Spain), of which she is a member since its inception.

She is a regular participant in national and international congresses of private detectives, as well as in round tables, debates, conferences or training journeys, either as organizer or speaker, dealing with issues such as the right to privacy, paternity tests, family violence or cybernetic investigation, among others. She is a collaborator at the University of Alicante, teaching subjects in university-specific degrees in Criminology, Public Security and Private Detective, since 1995.